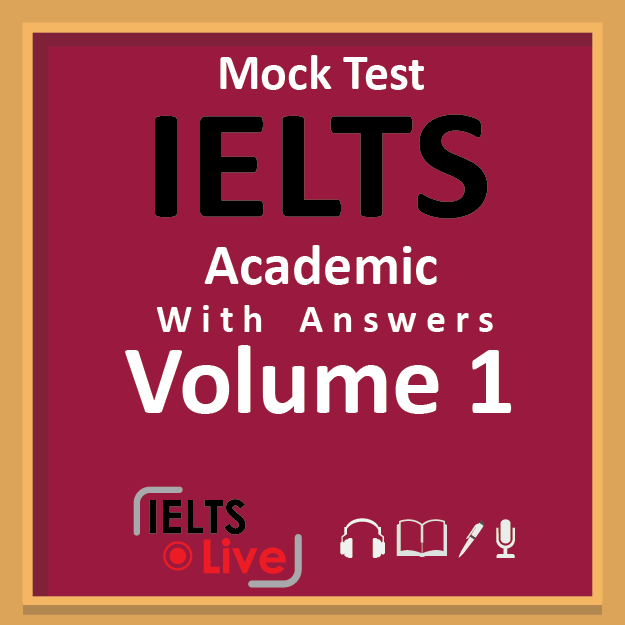 The line graph shows the predicted growth in the total global audience for iTV from 2012 to 2019. The bar chart compares predicted trends in the number of viewers of this service in five world regions. It can be seen that, overall, the iTV audience is expected to increase during this period. However, from 2017 to 2019, growth is forecast in only two of the five regions.

Regarding the total global audience, aside from a predicted fall of 6 million in 2016, the number of viewers should rise steadily during this period. From 132 million at the start of the period, it is forecast to rise to 156 million by 2019. On average this is a rise of about 4 million viewers per year. However, the bar chart shows significant changes in the way this total audience will be distributed between the different world regions.

The vast majority of viewers are predicted to be located in just two of the five regions: Africa and the Middle East, and Asia and the Pacific. Between 2017 and 2019, these audiences are forecast to grow by 10 million and 6 million, respectively. In contrast, audience sizes in Eurasia and Europe are expected to decrease steadily over the same period. In 2017, the audience for the former is predicted to be around 13 million and for the latter 15 million. By 2019, these figures are expected to fall by 3 million and 2 million, respectively. The smallest audience size will probably be seen in the Americas, remaining stable at around 8 million throughout the period.

In conclusion, over the period described, iTV is predicted to grow but with a less widely dispersed audience.

There is too much bad news in the media today.

We rely on certain sources of news, brought to us in newspapers, on television or radio and online, for accurate information about world events. Much of this news seems to be bad news. Would it not be better for everyone if less bad news were reported?

Unfortunately, there is still no shortage of bad news in the world today and it is often said that bad news sells, whereas good news does not. The media is made up, predominantly, of commercial organizations which all need to make a profit. It is no surprise therefore that they should publish the kind of news which sells best. To expect commercial organizations to act against their own financial interests would be naive. In addition, how many of us would be happy to learn that some piece of bad news had been held back from us? In such a case, we would surely complain that important information had not been passed on. The abundance of bad news in the world, and correspondingly in the press, does not mean however that there is no place for good news.

To paint an accurate picture of what is happening in the world must surely involve the inclusion of some good news, and we can see in the quality press that good news, as well as bad, is indeed reported. This good news provides reassurance for us and encourages us to keep striving for a better world. It is of course good to hear good news but it does not have the same urgency as bad news. Bad news may affect the stability of our lives. It often has a greater impact on our lives. Accordingly, it can be argued that bad news should take priority over good news. 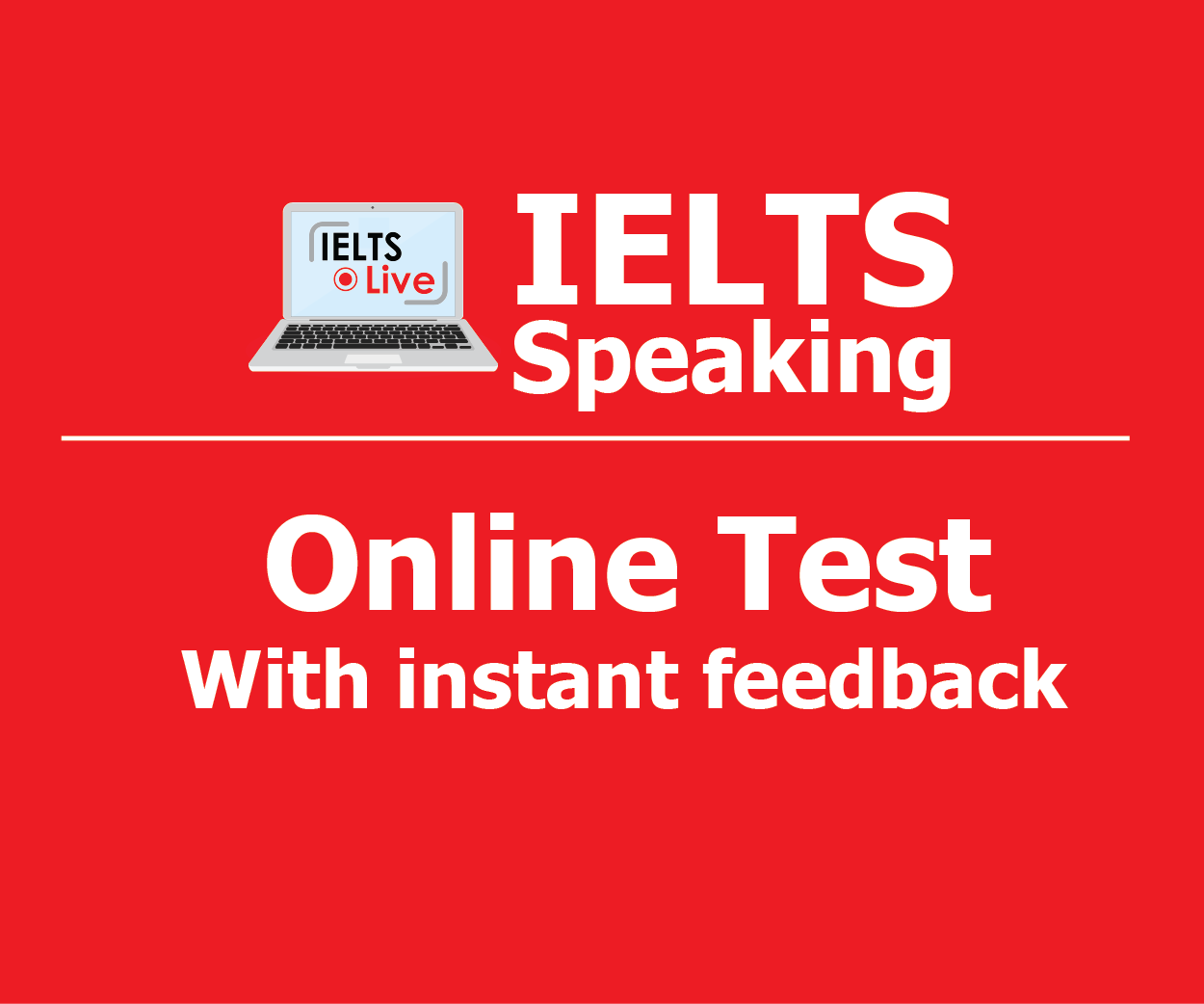 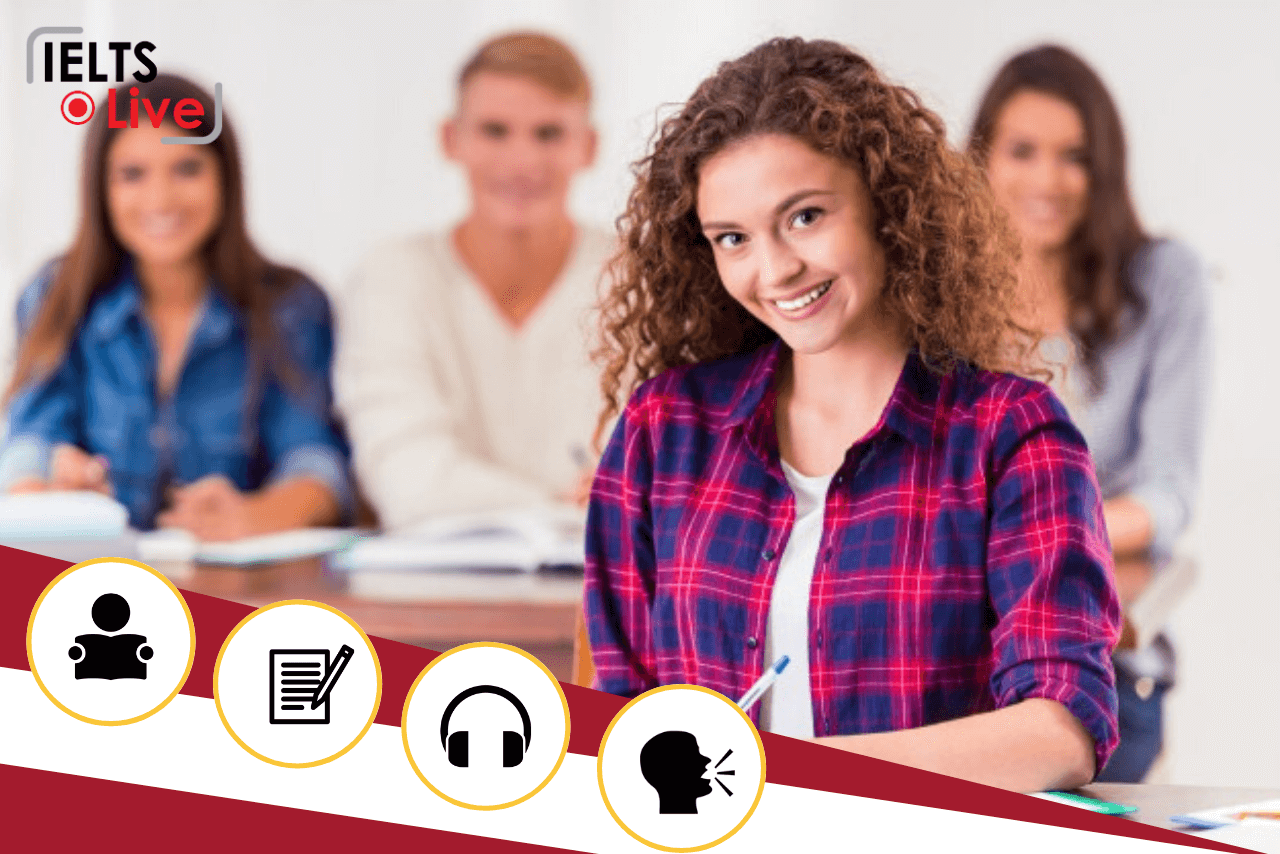 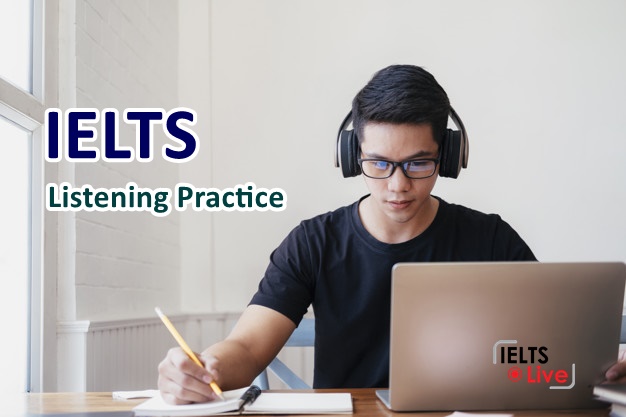 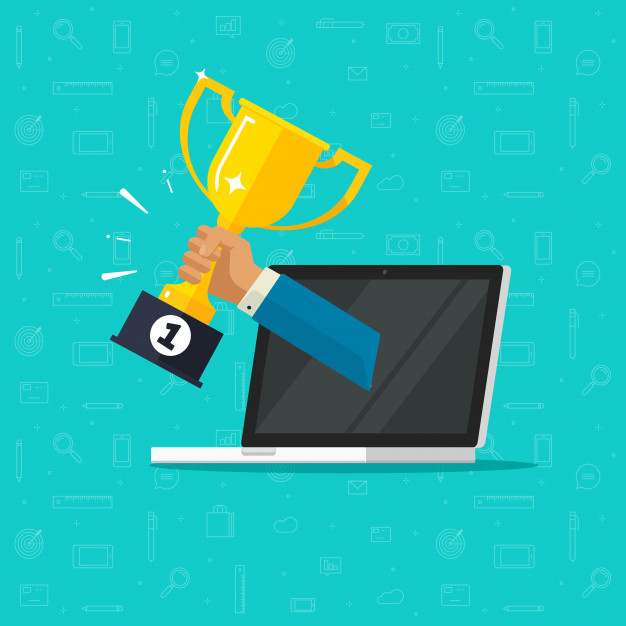 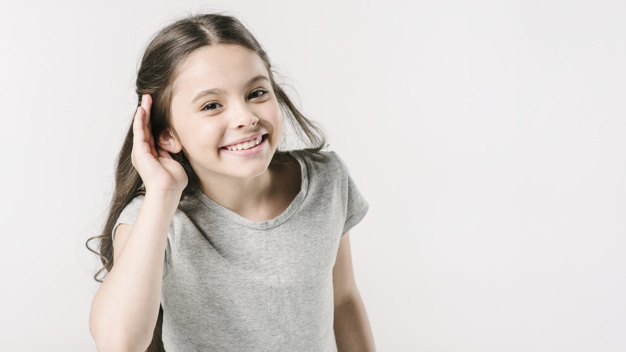 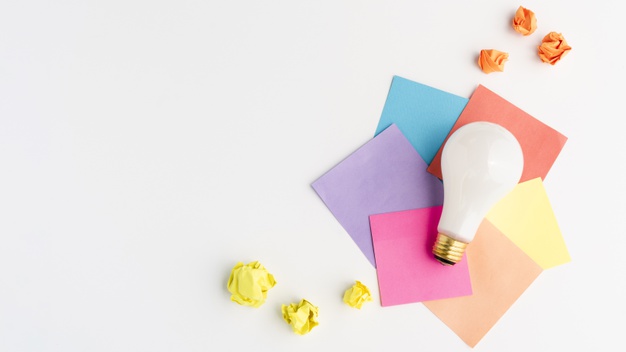 IELTS Live is a web-based application built by British American Resource Centre (BARC) as
part of our integrated online learning environment. It has been made accessible not only to our
students but also to IELTS candidates all over the world. IELTS Live is the system where
candidates can take IELTS mock tests, see their band scores, learn from their mistakes and get useful
tips from some of our highly experienced instructors at BARC. Extra measures have been taken
towards ensuring the application’s user-friendliness and quality of each feedback, in order to
provide beneficial learning experiences for the IELTS candidates. 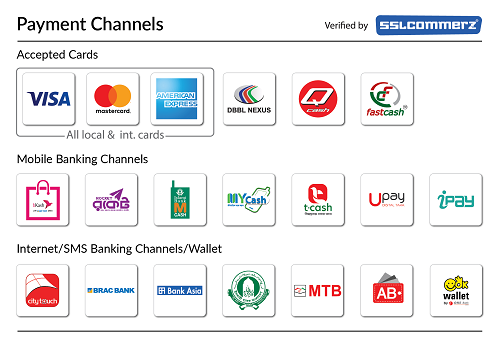